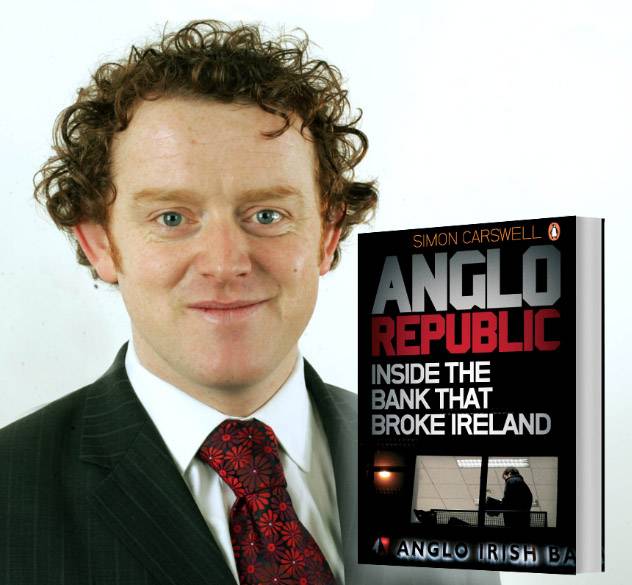 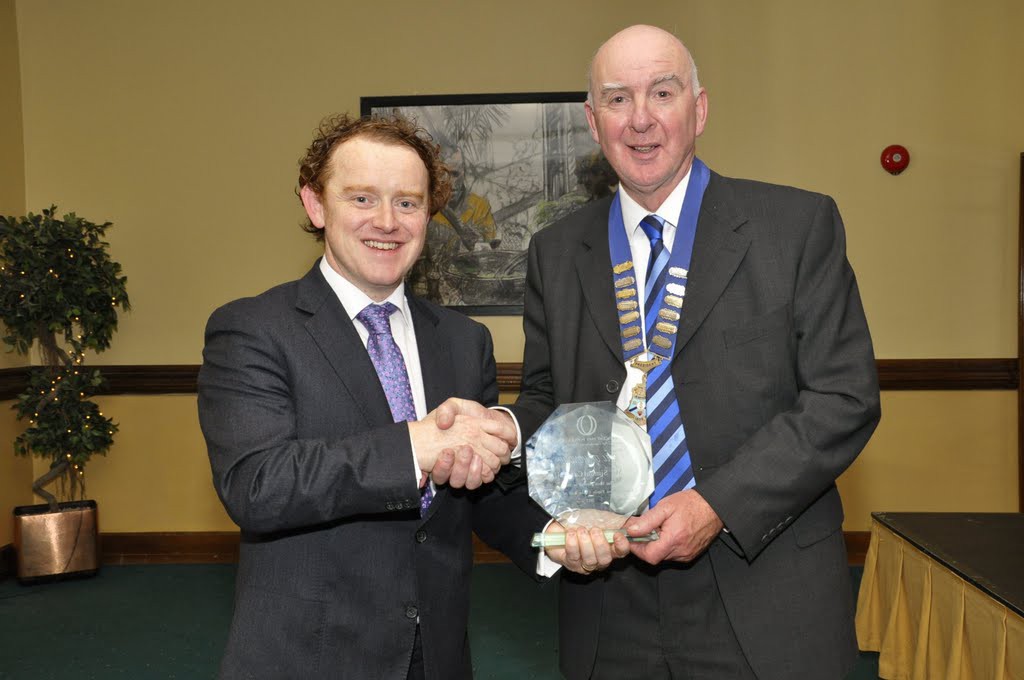 SIMON CARSWELL is Finance Correspondent with The Irish Times covering the area of banking for the newspaper since the start of the financial crisis. He is the author of Something Rotten: Irish Banking Scandals (Gill & Macmillan, 2006) and the recently published, Anglo Republic: Inside the Bank that Broke Ireland, (Penguin) which topped the bestsellers list on its release in September 2011. The paperback version of Anglo Republic was released in May 2012.

Prior to joining The Irish Times, Simon worked at The Sunday Business Post where he was Business Reporter and later News Editor. He is a graduate of Trinity College Dublin and Dublin Institute of Technology. He is a regular contributor to television and radio, and won a Business Journalism Award from the UCD School of Business in 2010. He was named National Journalist of the Year for his coverage of the banking crisis at the inaugural National Newspaper of Ireland awards in 2011.

He attended Crescent College Comprehensive from 1988 to 1994 and left with many happy memories of great friends, entertaining teachers, school plays, canoe and other outdoor pursuits trips, and supporting triumphs in sport.