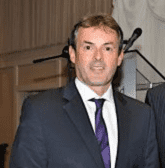 The recipient of the 2016 Roll of Honour award was Paul Rellis.

This Crescent Past Pupil has an impressive CV and career starting in Coca Cola, moving to Microsoft and a period as President of the American Chamber of Commerce in Ireland and finally taking him to his position as Chief Operations Officer (Operations and Marketing) of Microsoft Western Europe.

Following an introduction by President Gerry MacNamara, the dinner guests were given a thought-provoking speech by Paul on the future direction of technology in education and education for a future in technology. 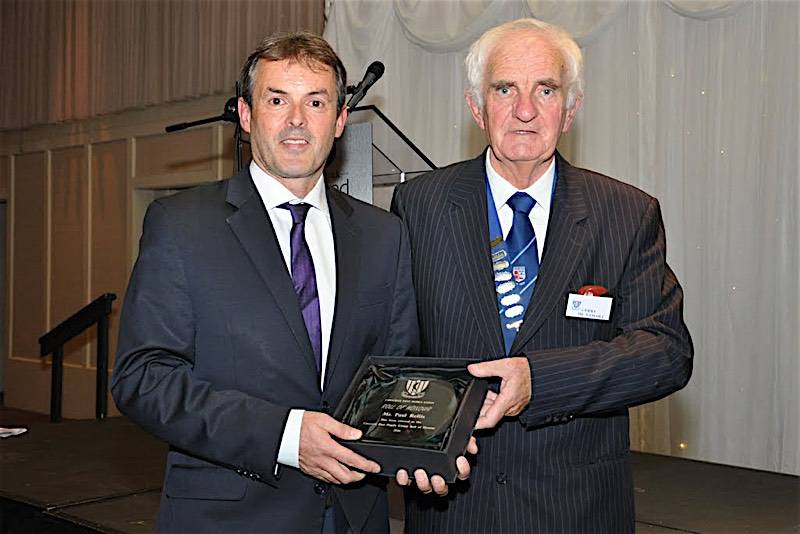