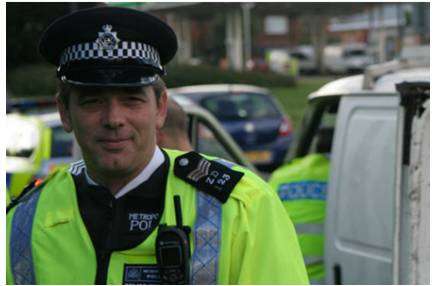 We are sad to hear of the sudden death of Mark Parsons (Class of 1988) in the UK last week. Tributes have been paid to an “outstanding” Croydon police officer who died while off duty.  PC Mark Parsons, 43, of Fieldway Safer Neighbourhoods Team collapsed in Beckenham on Tuesday morning.  Despite the best efforts of paramedics and medical staff at Croydon University Hospital the father-of-two died later that morning. A cause of death has yet to be established.

Acting Borough Commander Rob Atkin described PC Parsons as a “true ‘Bobby on the Beat’. He was an outstanding police officer who genuinely cared about the people and communities he served. Mark was held in the highest regard by his colleagues here in Croydon and also by the people who lived and worked in the wards of Fieldway and Healthfield, where he spent much of his time. He will be deeply missed by all of his friends and colleagues here at Croydon. Our thoughts are with Mark’s wife, two children and family and we will be doing all we can to support them at this terrible time. Funeral arrangements have yet to be made but we understand that Mark’s family wish for it to be a private affair.”

PC Mark Parsons began work with the Met in January 1990 and served in Lewisham for eight years. In 1998 he transferred to Kent Police but returned to London in 2007 and had worked in Croydon ever since. 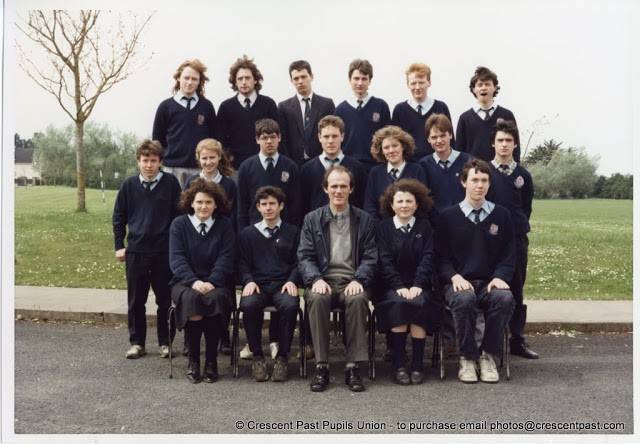