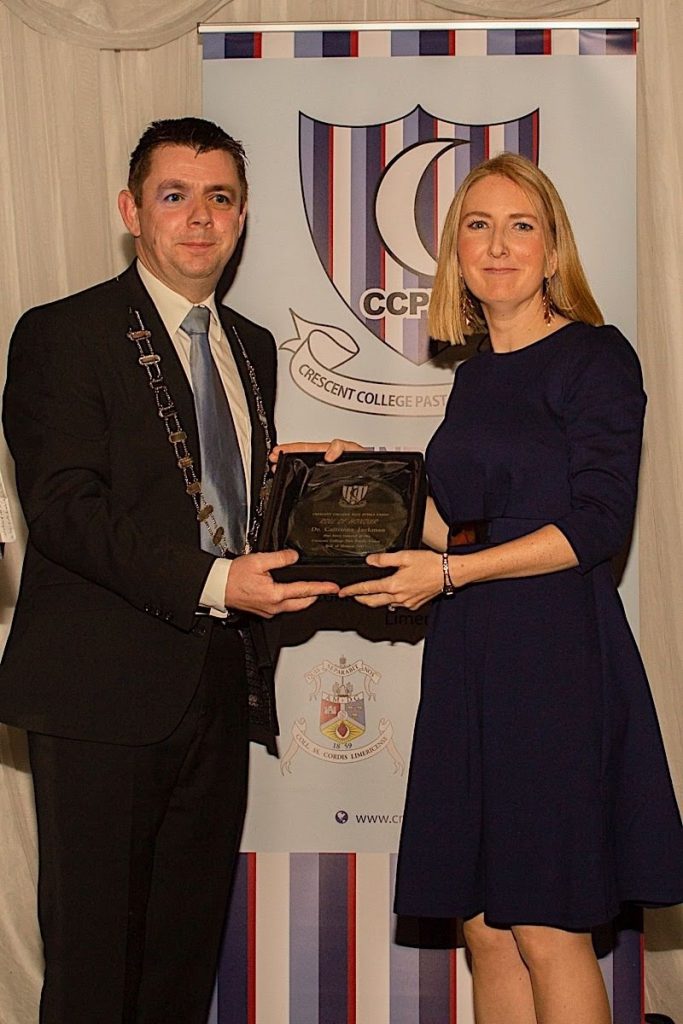 Currently Caitriona is an Associate Professor of Space Physics at the University of Southampton.

After graduating from CCC in the Class of 1999 she began her studies in the University of Limerick with BSc in Applied Physics completed in 2003 she then followed that with a PhD in Planetary Physics from the University of Leicester in 2006.

Just 10 years after graduating from UL she moved to Southampton in 2013, where she holds a Science and Technology Facilities Council (STFC) Ernest Rutherford Fellowship to study planetary and stellar magnetospheres. She was recently named a Fellow at the Alan Turing Institute, the UK’s National Institute for Data Science and Artificial Intelligence.

Caitriona describes her work as the study of planetary magnetospheres, the magnetic bubbles which surround magnetised planets. She has worked with data from missions including NASA’s, European Space Agencies and with data from the Hubble Space Telescope, and the Chandra X-ray Observatory. Her research interests include understanding how those beautiful and mesmerising lights of the aurora work.

Another aspect to her work is outreach and public engagement, having previously collaborated on projects including the “Tate in Space” virtual art Gallery in conjunction with the Tate museum and on a showcase called “Planeterrella” – a laboratory demonstration of the northern lights.

She has appeared numerous times on BBC radio and television reaching millions.

We recognise Caitriona for embodying the Jesuit ethos of an enquiring mind and sharing that knowledge and educating others.