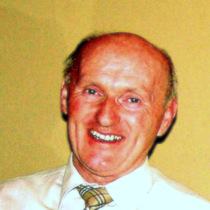 May he rest in peace.

It was with a sense of deep sadness that the community of Crescent College Comprehensive S.J learned of the death of one of its dear colleagues, Mr. Donal Lynch.

A native of west Cork, Donal joined the staff in 1971 and contributed enormously to the school until his retirement in 2008. Throughout that thirty seven years of incomparable service Donal was responsible for imparting a love of woodwork to countless generations of students who fondly remember the gentle teaching style of an inspirational teacher.

Donal was also responsible for maintaining the plant and grounds of the school. With his dear friends Fr. Billy Troddyn S.J., P.J. Brennan, Con Carmody, Donal was instrumental in shaping the building and plant into one of the most impressive of its day. In 2006 Donal became a Year Head and, again, brought that gentle but firm guidance to the students in his care.

Donal’s style was to work in the background, never seeking the recognition or the publicity which was so richly deserved. He was always there to advise, to help with the little jobs either in school or in our homes. He particularly looked after the welfare of the more vulnerable members of staff and took great interest in their affairs, significant and trivial.

We have lost a dear colleague and friend, a man who gave of himself without hesitation and one who is quite simply irreplaceable. We extend our deepest sympathy to Mary, his wife, children Denis, Linda, Michelle and Emma.

May he rest in the peace of the Lord. 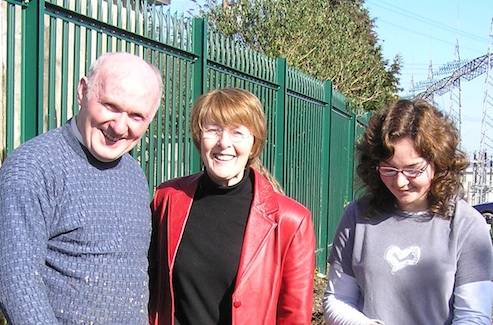