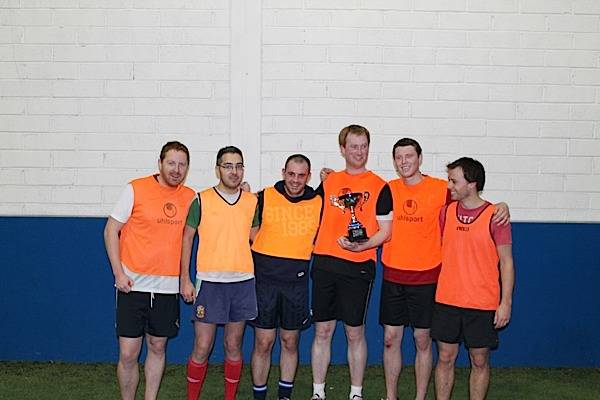 Old and new friends came together to run off the Christmas turkey at the Delta Soccer Dome in Ballysimon for the Diarmuid Fitzgibbon Soccer Tournament. The competition, which is open to anyone regardless of footballing ability, is held every year by past pupils of Crescent College Comprehensive in memory of their former classmate. Over 70 players took part this year, with many more coming along to cheer on the action on the field.

To ensure that participants get chatting to people they wouldn’t otherwise have met, players have always been assigned to teams at random for the Fitzgibbon tournament. Erstwhile strangers quickly become brothers and sisters in arms come kick off, however, and passions can run high. The emphasis always remains on fun, though, as evidenced by the consistently high turnouts for the tournament and positive feedback. The 2013 tournament victors were led by big Joe McKenna, a stalwart of the local indoor soccer scene, and a member of the 2002 class in Crescent. 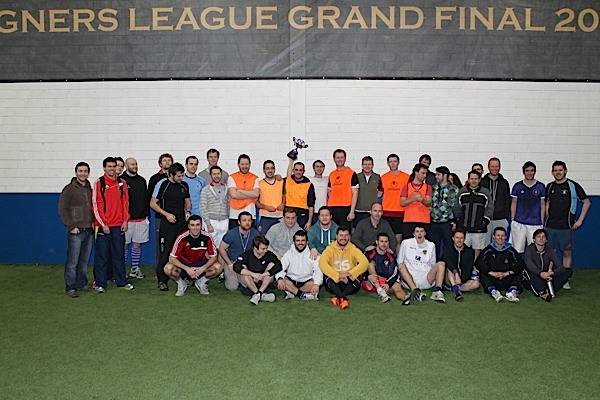 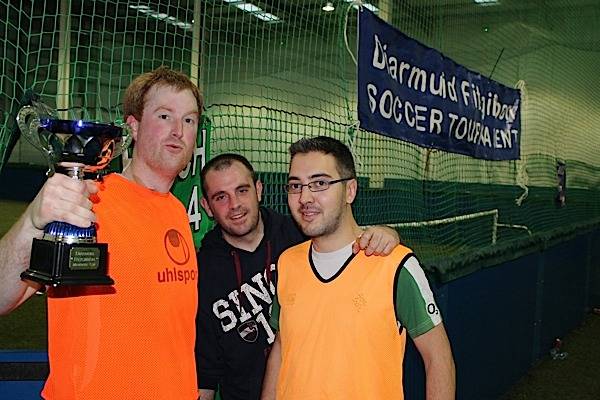