Don Reddan was a student at The Sacred Heart College in the Crescent Limerick from 1948 to 1957. Few other past pupils can have had so extensive a relationship with their old school.

On leaving school he went to work for the Royal Insurance Company. In 1969 he established his own brokerage, Don Reddan Insurances, now run by one of his five sons, Diarmuid.

He and his good friend, Dudley Herbert, coached Crescent College Comprehensive SJ with distinction in the glory days between 1983 and 1994 when the school won the Munster Schools Senior Cup five times.

He was President of Crescent College Past Pupils Union from 2013 to 2015 and an essential driver of its reignition after a number of years being dormant.

Don was a man of great candor but also warmth. He always had the best interests of others at heart. He was a fantastic member of our committee, and many others, given his honesty and endless network of contacts, bringing both to bear often at our meetings.

He applied his skills to the business of fundraising. Among his many contributions to the development of young people was the Geraldine Reddan Foundation, which assisted past pupils of Laurel Hill Coláiste in the furtherance of their learning of the French language. He was also responsible, almost entirely under the radar, for contributing to, and raising funds for, a number of Limerick charities and individualsin need. He was chairman of one of these, the Bergerie Trust, from 2014 to 2021.

Don’s legacy will live on and can be seen in many facets of school life at Crescent College Comprehensive, be it through the development of structures around sport or most recently when he spearheaded the establishment of the Past Pupils Union Scholarship Fund for students of the school.

We will miss him terribly. 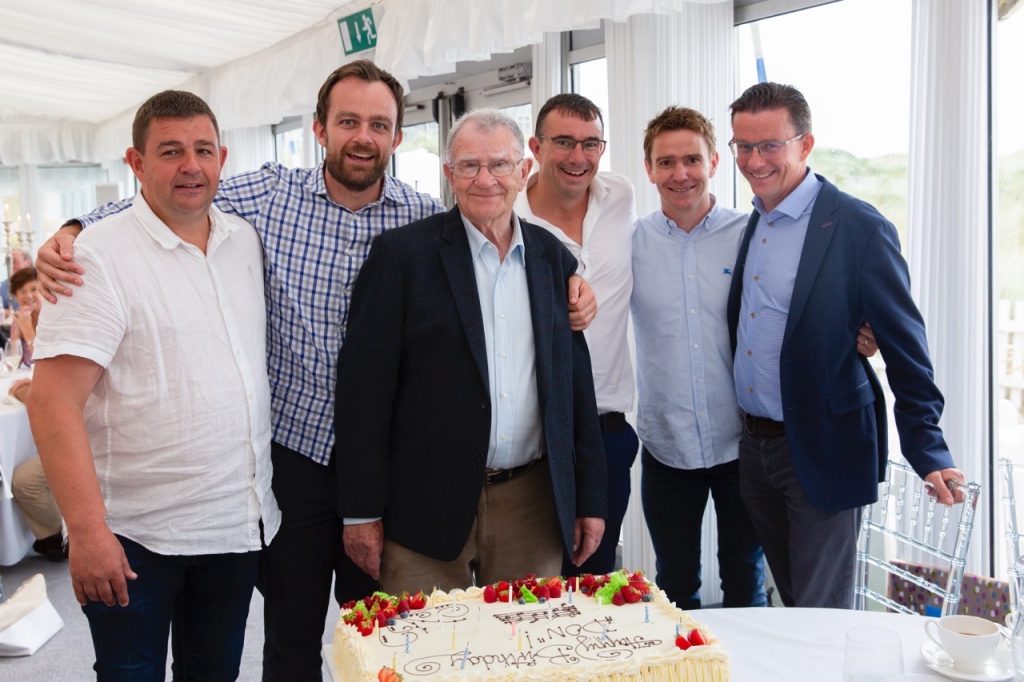